Donwood Manor Board of Directors

The Donwood Manor Board of Directors is made up of sixteen volunteers from eight Mennonite Brethren member churches who generously give their time serving on the board as well as working on various board committees. 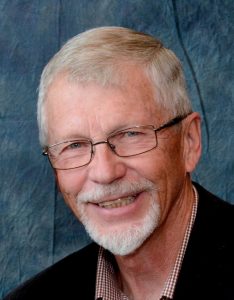 John Janzen joined the Donwood Board in 2014 and became Board Chair in 2015. He answered the call from his home church, Fort Garry Mennonite Brethren, to participate in providing quality health and care to our valued seniors. John has extensive  experience in his chosen profession of education as a classroom teacher, school principal and superintendent of schools. He has always been active in various capacities within the church and the community. One of John’s passions is singing and has sung in quartets, ensembles, choirs as well as directing church choirs for special occasions. His participation at Donwood is an expression  of his personal faith. As Board Chair, John exercises his leadership skills to help fulfill the mission statement of providing care to seniors with “dignity, respect and Christian values”. Together with his wife, Ruth, they enjoy spending family time with their three married children and eight grandchildren. Other favourite activities include travel, volunteering, cycling and gardening.

The Donwood Foundation Board consist of nine directors, four from the Donwood Board and five from the community. 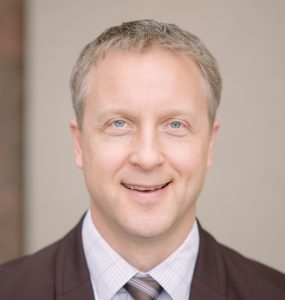 Brian Loewen joined the Donwood Board in 2016 and became the Foundation Chair in 2018. He is a member of Fort Garry Mennonite Brethren Church and is passionate about caring for seniors. The last stages of life are a vulnerable and spiritually important time for an individual and their family. For people of faith, it is both a privilege and an obligation to be involved. Brian has family connections to Donwood; his grandmother lived in the Elderly Persons Housing and his great aunt, who passed away in 2019 at the age of 103, lived in the personal care home. Brian works for Canada Life as an actuary. He lives in the Riverview neighborhood, is married to Patricia and they have one cat, named Simone. Hobbies include curling, golfing and biking.